Summary: In the first half of 2009, 50 percent of all patients seeking treatment in South Africa’s Western Cape Province reported methamphetamine, or tik, as a primary or secondary substance of abuse. The drug only recently became popular, though - less than one percent reported abuse in 2002. This increase in treatment admissions for meth-related problems in Cape Town is the most rapid increase in admissions for a particular drug ever noted in South Africa.

Summary: Outside the beautiful city of Cape Town, South Africa, lies Manenberg, a gang-ridden township feared by locals and notorious for its violence, drugs and abject poverty. The community was created during the apartheid regime, when the government threw so called “non-whites” (black people and “coloureds”) out of the city center and into barren, underdeveloped lands. Join us as we watch a reformed gangster reflect on her turbulent past and attempt to turn the township around.(Manenberg - like Lavender Hill - is part of the Cape Flats.) 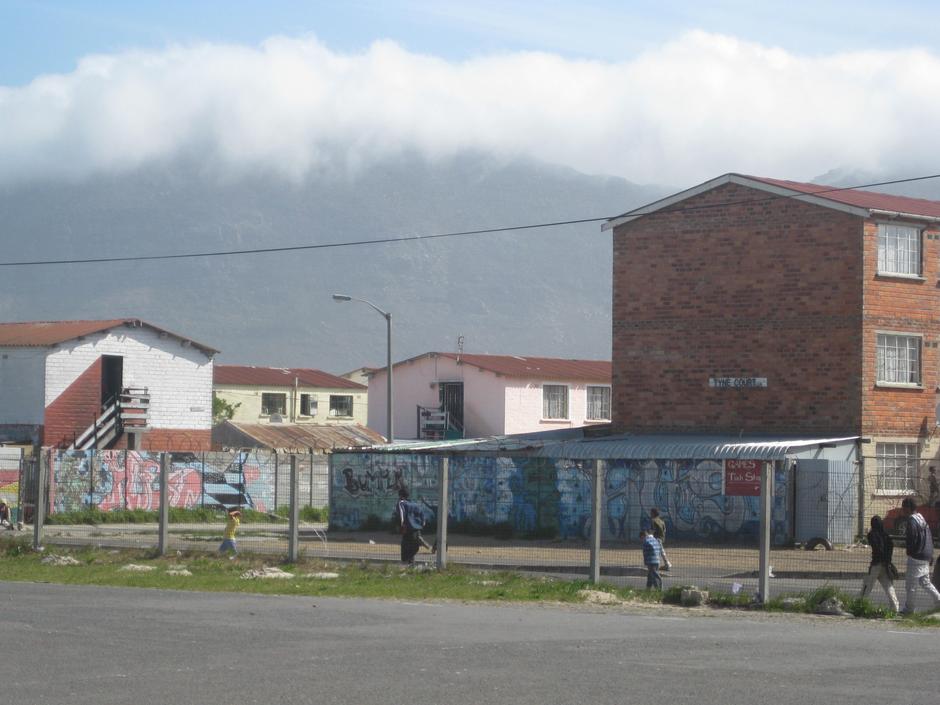