Executive summary of the organisation 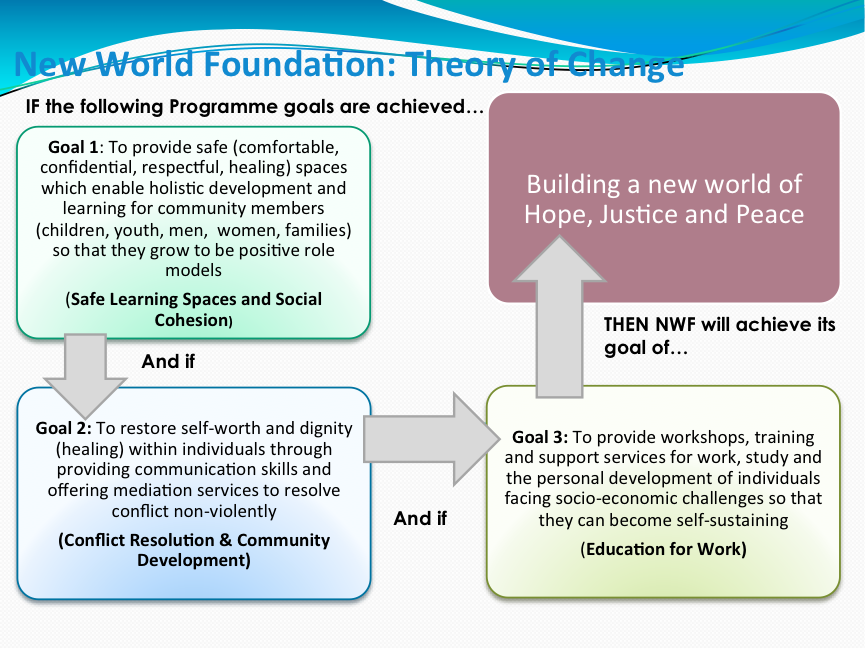 Focus of the Development Work

Profile of Lavender Hill and Vrygrond 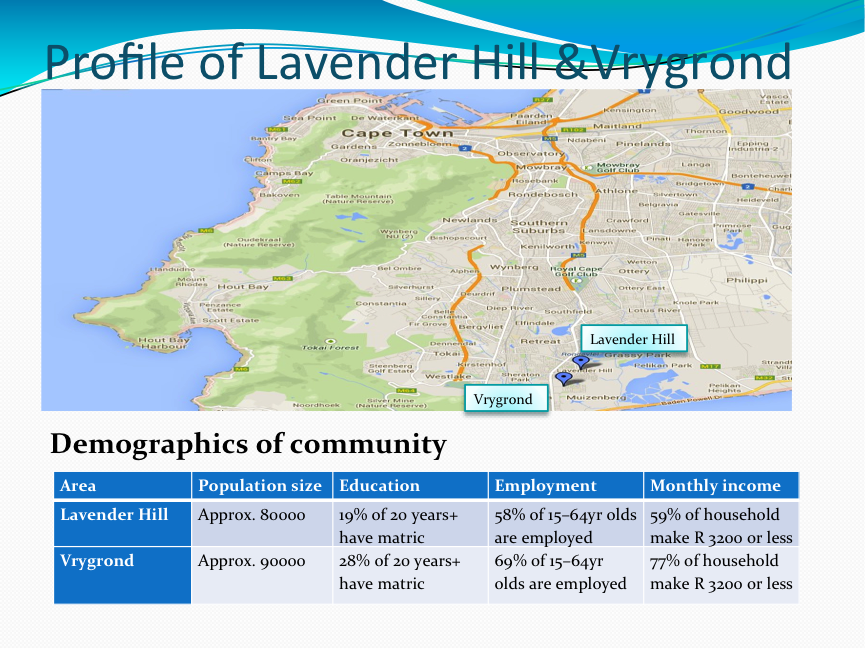 According to the census Lavender Hill/Vrygrond has one of the highest unemployment rates in the metropolitan area of Cape Town with 44%. The capturing of information from the parents/legal guardians of Educare children shows the unemployment rate amongst parents in 2014 and 2015 of 83% and 79% respectively

The definitions of a low income household is defined by government when the household has an income of R 3200 or less. The census of 2011 shows that 59% of households in Lavender Hill and 76% of households in Vrygrond are low income households. The data received from the Educare indicates that most of the parents/guardians are living from government grants. In 2015, 80 out of 163 parents/guardians said that their income is R 620 per month (The child support grant is currently R 310)

Drivers of BGV/VAW that NWF addresses

Specific changes that NWF aims to bring about in the communities

How we will measure these changes (M&E) 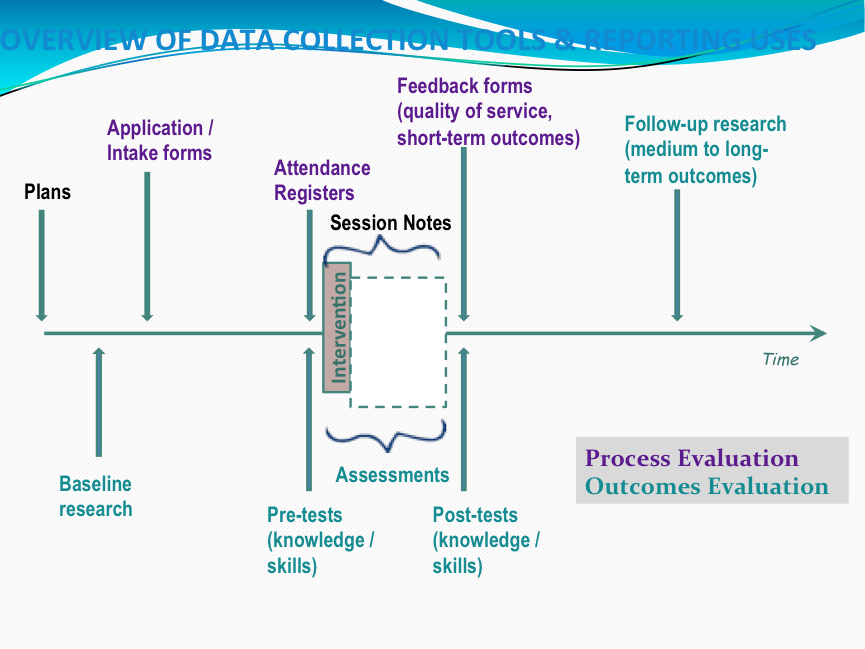 The roles of the stakeholders:

Why should you as a donor support NWF?

The strength of this project is due to the following: 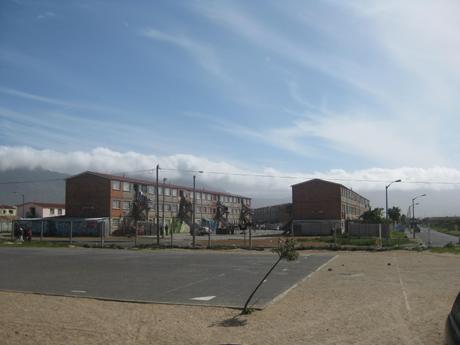 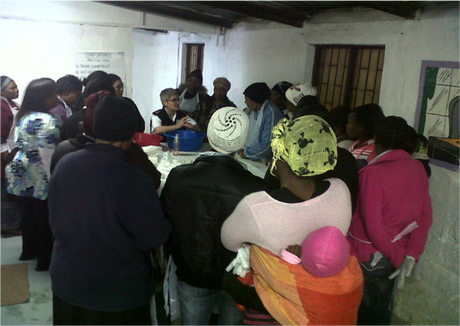 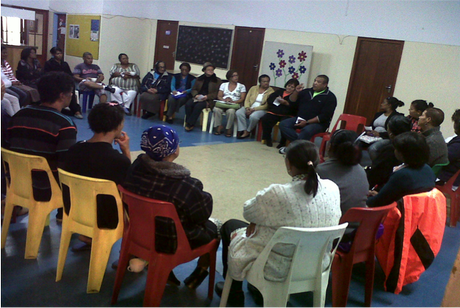 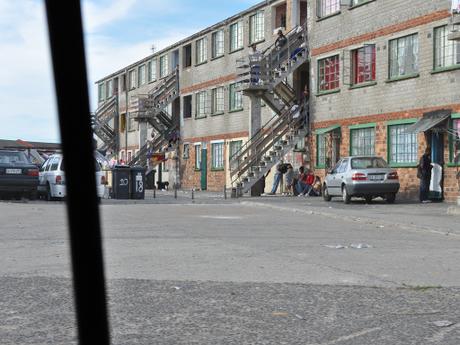 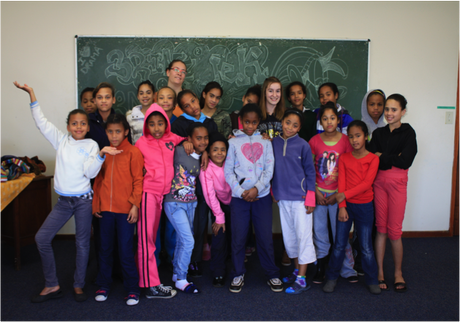 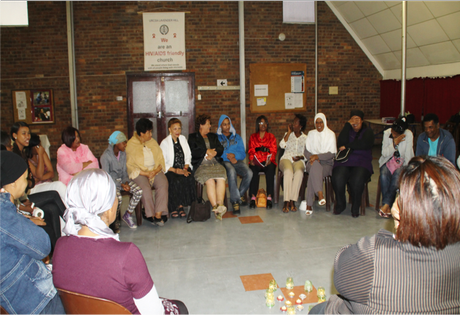